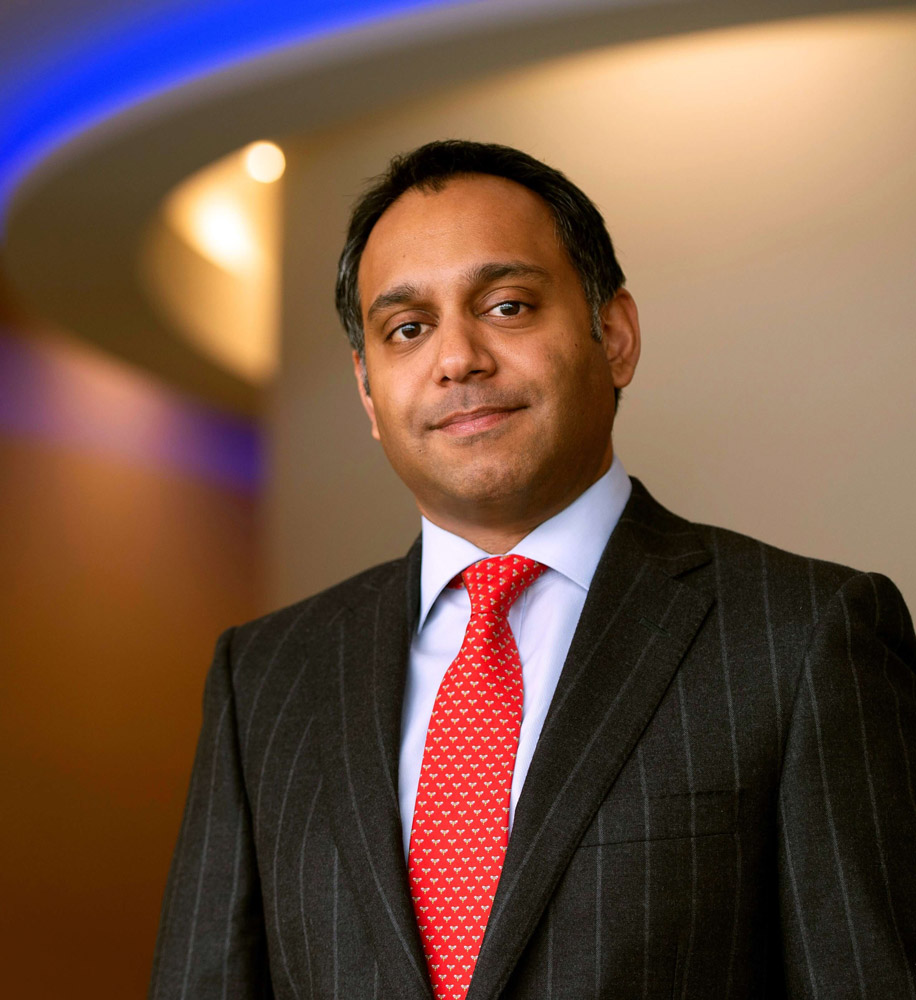 Salil Gupte was named President of Boeing India in March 2019. He is responsible for leading and integrating the company’s work in India across its three business units: Boeing Commercial Airplanes, Boeing Global Services, and Boeing Defense, Space & Security. Salil leads a team of 3,000 India employees who work on building the future of aerospace and defence, supporting both Indian and global customers and advancing the next generation of aerospace technologies at the company’s sites in Bengaluru, Chennai, Hyderabad, Mumbai, and New Delhi.

Gupte is Chairman of the National Executive Board of American Chamber of Commerce (AMCHAM), a leading industry body that works towards promoting the growth of aerospace and defence in India. He serves as Chairman of the Confederation of Indian Industry (CII) National Committee on Aerospace and is a Member of the CII National Council and Civil Aviation Committee. He is also a member of the Executive Board of the US-India Strategic Partnership Forum (USISPF) dedicated to strengthening the US-India bilateral and strategic partnership.

Before joining Boeing in 2009, Gupte worked with Citigroup and Goldman Sachs, as an investment banker in the aviation and infrastructure sectors.

Gupte holds an M.B.A. from Stanford University and a B.A. in Economics from Cornell University. 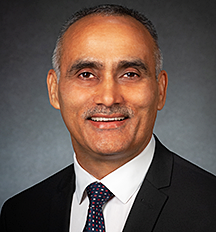 Surendra Ahuja is the managing director of Boeing Defence India (BDI). He is responsible for the execution of current and future programs across all BDI business sectors in collaboration with Boeing Defense Space and Security (BDS), Boeing Global Services (BGS) and other Boeing entities operating in India. Ahuja is in charge of delivering on Boeing’s commitments to its Indian defence customers while positioning it for new business opportunities.

Prior to his current role, Ahuja served with distinction in the Indian Navy for three decades. A former Rear Admiral and Navy test pilot, Ahuja’s last assignment in the Navy was overseeing aircraft carrier projects, including steering the Joint Working Group of Aircraft Carrier Technology Cooperation with the United States Navy, under the auspices of the US-India Defence Trade & Technology Initiative. Among the various leadership roles that Ahuja held in the Navy, he had the distinction of commanding an air squadron, an air station and three warships, including a multi-purpose frigate. In the capacity of a test pilot, Ahuja has flown over 22 different types of aircraft during his naval career.

Ahuja is Co-Chair of the Defense Committee of American Chamber of Commerce (AMCHAM), a leading industry body that works towards promoting the growth of aerospace and defence in India. Ahuja’s many awards include the prestigious Vishisht Seva Medal awarded by the President of India, for devotion to duty and distinguished service of an exceptional order.

Ahuja is a Member of the Aeronautical Society of India, holds a Master of Science degree in Defence and Strategic Studies from the Defence Services Staff College and a Master of Philosophy degree, also in Defence and Strategic Studies, from the National Defence College. During his transition from military to the corporate world, Ahuja underwent an executive education program in business management from the University of Chicago Booth School of Business.

Ahuja is married, has two daughters, is curious about all things aviation, and enjoys running.