The road to the future takes more than imagination; it takes the proven ability to transform vision into reality. Boeing is proud to participate in Aero India 2019 and showcase our iconic products, cutting-edge aviation and defense technologies of the future – a future that is being built right here, in India.

‘The Future is Built Here’ Exhibit.

From interactive virtual and augmented reality experiences, to interactive zones that let you dive into Boeing’s product and services portfolio and our India story – see what the future holds for commercial, defense and space flight at the Boeing booth at Hall E Booth 3.1

The F/A-18 Super Hornet is considered one of most game-changing fighters the world has ever seen. This stealthy, combat-proven and multi-role ‘fighter of the future’ is coming to Aero India. Two US Navy F/A-18 Super Hornets will be landing at Yelahanka, Bengaluru and will be one of key highlights of this year’s show.

Experience what it feels like to pilot the world’s most advanced multi-role combat helicopter – with the AH-64 Apache simulator at the Boeing booth. The simulator replicates the flight controls and sub-systems that an Apache pilot has to deal with when flying this capable combat helicopter in real-life. Get a glimpse into the future as we begin delivery of the Indian Air Force’s Apaches this year.

Commitment and Delivery – Make in India by Boeing

Experience our most advanced commercial airplanes such as the 737 Max, 777X and the 787 Dreamliner in near-real and breathtaking detail using Augmented Reality (AR). 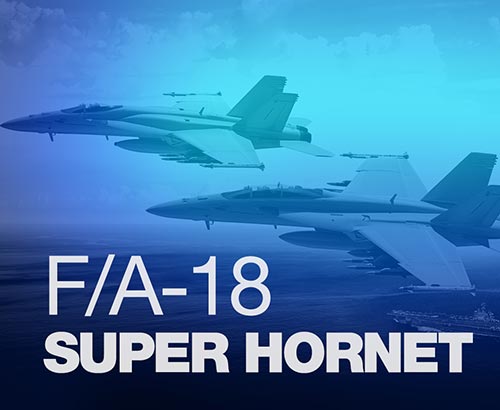 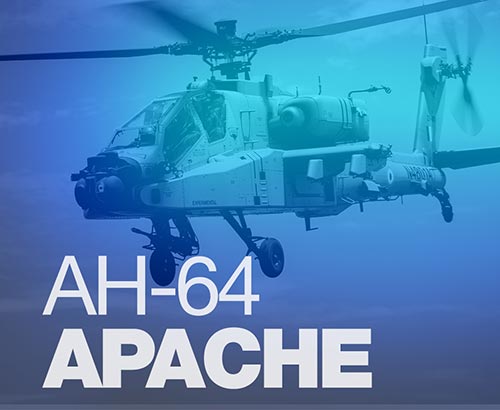 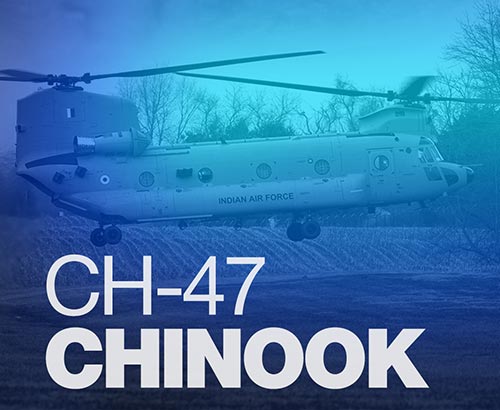 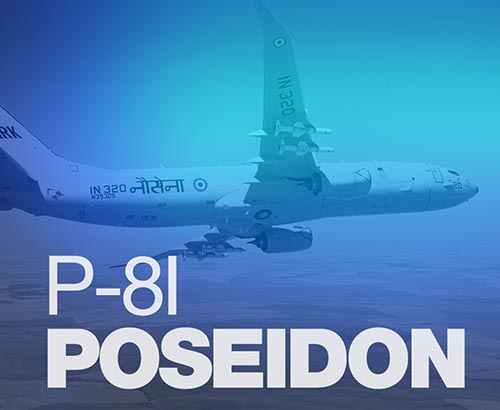 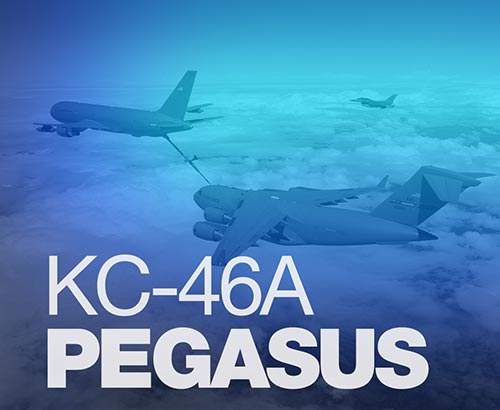 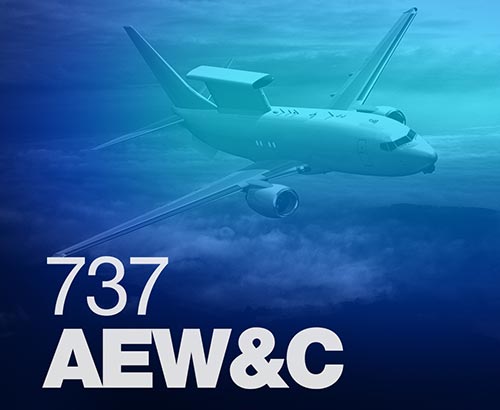 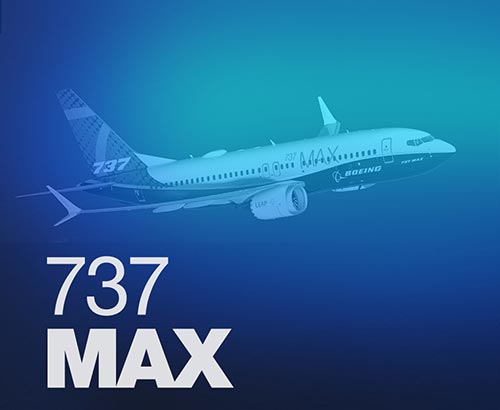 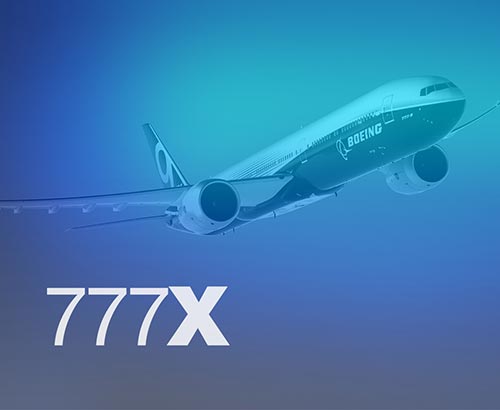 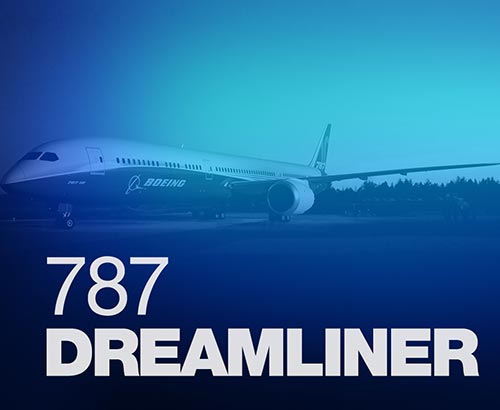 Stay tuned to our Twitter page here for more updates.